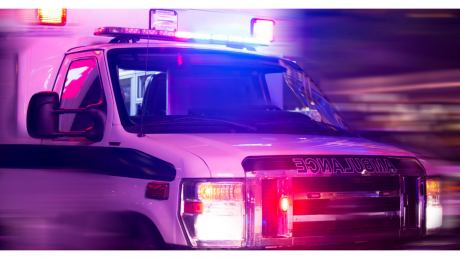 One of the frightening realities about any emergency department is that some of the most dangerous conditions are also difficult to diagnose. A patient can present with generalized symptoms which seem to require only simple treatment but are actually indicative of a much more serious problem.

One example of this is detailed in an article published in the Cureus Journal of Medical Science written by Andrea Sarchi and Brit Long. The article describes a 65-year-old female who presented with lightheadedness, with planned admission for an exacerbation of chronic obstructive pulmonary disease. She had a past medical history of diabetes, hypertension, congestive heart failure (CHF), and chronic obstructive pulmonary disease (COPD), “and presented to the emergency department with a chief complaint of lightheadedness and near syncope over the last three days. Per the patient and her family, she had several falls over the last few days due to the lightheadedness. Associated symptoms included nausea, one episode of vomiting, mild shortness of breath, generalized weakness, and increasing somnolence, as well as burning on urination and mild lower pelvic pain over the last month. Review of systems was otherwise unremarkable.” 1

After further tests, “The patient was treated with nebulized albuterol-ipratropium two 0.3 mL doses, ceftriaxone 1 g intravenous (IV), azithromycin 500 mg IV, methylprednisolone 125 mg IV, and one liter of lactated ringers” 1 due to suspected pneumonia with COPD exacerbation. Based on the evidence gathered, the clinician prescribed this treatment according to a reasonable conclusion. However, the actual condition causing the patient’s symptoms was necrotizing fasciitis.

After the initial treatment, the patient’s temperature “increased to 101.6°F, and the nurse notified the physician that while placing a Foley catheter, she noticed a red rash in the patient’s perineal region”1. The physician discovered evidence of necrotizing fasciitis and the patient underwent surgery to excise affected tissue. The patient spent 5 months in the hospital and needed multiple debridements and skin grafts. 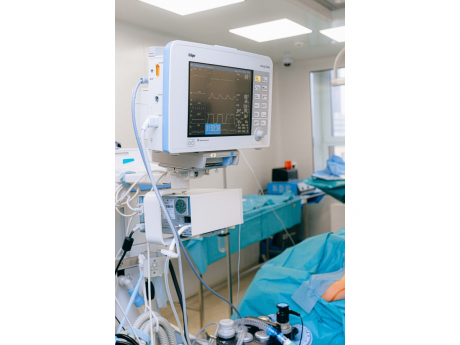 Necrotizing fasciitis literally refers to necrosis subcutaneous soft tissues, including underlying fascia. It is most commonly caused by a polymicrobial infection, a mix of aerobic and anaerobic organisms, but can be monomicrobial due Group A Strep (rarely due to fungi or other pathogens). It spreads rapidly, often leads to sepsis, and can ultimately lead to multi-organ system failure and death if not treated quickly.

The condition’s mortality rate is estimated between 20% and 40%, but the likelihood of fatality increases if initial treatment is delayed. Unfortunately, one of the most dangerous aspects of the condition is that it’s both very rare and easy to mistake for other conditions, most commonly either the flu or cellulitis. It’s vital for emergency care providers to be fully aware of the signs and symptoms of necrotizing fasciitis so that patients can receive the care they need as quickly as possible. According to the CDC 3 early signs and symptoms include:

• A red, warm, or swollen area of skin that spreads quickly

• Severe pain, including pain beyond the area of the skin that is red, warm, or swollen

• Ulcers, blisters, or black spots on the skin

• Changes in the color of the skin

• Pus or oozing from the infected area

Necrotizing fasciitis is one of the rare, life-threatening conditions covered in the EMCT online modules. The more familiar any clinician is with the symptoms and treatment of these infections, the more likely it is that patients who present with this condition will get the treatment they need to recover successfully.